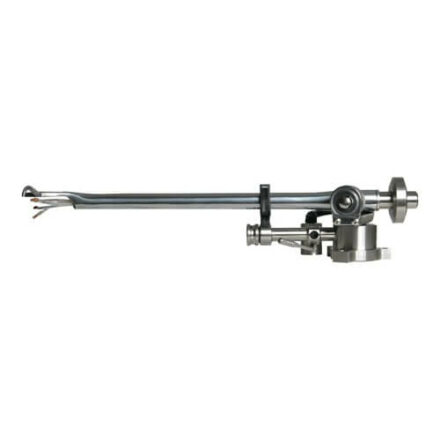 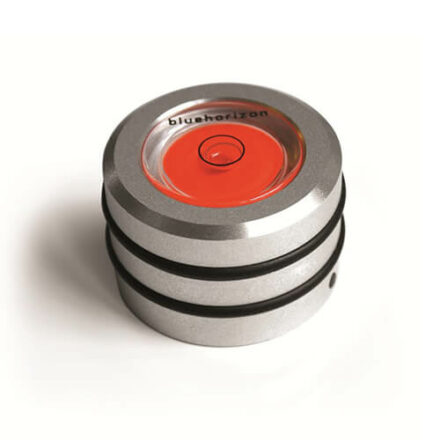 Blue Horizon Proburn will seriously improve your cables’ performance by burning them in quickly.

Cable burn-in: an acknowledged problem in need of a better solution.

It is a well-known fact that high-quality audio and video cables improve over time when used in a hi-fi or home cinema system. A hard, closed-in sound with a distinct lack of bass are the qualities most noted when a cable is new; a cable that has been ‘burned-in’ will sound more open, extended and three-dimensional, with a more natural, less sterile performance overall.

Unfortunately, most high-quality specialist cables only get close to realising their full potential after months of use. Playing wide-bandwidth music gradually improves the performance of speaker and interconnect cables, yet technically they will never reach optimum performance with music signals alone.

The problem is quite simple. Real music has very little high-frequency energy, and thus will have a limited ability to improve a cable. Research shows that musical instruments may produce energy above 20kHz, but there is little sound energy above 40kHz. Also, most microphones do not pick up sound at much over 20kHz.

Furthermore, even the best burn-in CDs have a limited effect, owing to the limited frequency range of a CD player. A typical CD player has a sampling rate of 44.1kHz (Red Book standard). Digital theory (Nyquist) suggests a maximum frequency of 22.05kHz; the highest frequency is always half the sampling frequency. In reality, 20kHz is about the maximum because of the need to filter within the replay device.

Therefore, while it is accepted that sound, be it composed music or carefully generated frequencies played through an audio system, will improve a cable’s performance over time, it must also be accepted that the overall effect is limited technically. Cables conditioned in this way will never reach their true performance potential. Thus, an alternative method is required.

The challenge is two-fold: burn in time and burn in effectiveness. How can a cable be fully conditioned, and the time required to undertake this conditioning decreased from several months to just one day?

A BIT OF HISTORY

Very soon after the invention of radio, cable manufacturers found that the material touching the conductor had an effect on the performance of the cable. At the time, there was much speculation as to why this should be the case as the reasons were unknown. However, the work of Nickola Tesla in the latter part of the 19th century provided the answer. Tesla was the first to discover and scientifically investigate the phenomenon of passing very high voltages and frequencies (around 2000Hz) through a human with no ill effects. He named this the ‘skin’ effect – i.e. the signal passed over the skin, not through the person.

Cable or wire reacts in a similar way; high frequencies pass along the surface and avoid the inner parts of the wire. Therefore, in a high-performance cable, both the purity of the conductor and the quality of the wrapping/dielectric are important for optimum performance. However, the manufacturing process creates tension, stress and static charges between the conductor and dielectric, and the resulting deleterious effects remain permanent unless properly dealt with.

Therefore, while it is accepted that sound, be it composed music or carefully generated frequencies played through an audio system, will improve a cable’s performance over time, it must also be accepted that the overall effect is limited technically. Cables conditioned in this way will never reach their true performance potential. Thus, an alternative method is required.

The challenge is two-fold: burn in time and burn in effectiveness. How can a cable be fully conditioned, and the time required to undertake this conditioning decreased from several months to just one day?

It is critical to not only concentrate on the conductor, but also the dielectric. Ideally, cable burn-in needs to force electrons into all areas of the cable; this is something that simply playing music through an audio system can never achieve.

The Proburn cable burn-in accelerator from Blue Horizon not only dramatically reduces the burn-in time of all cables, but also fully prepares them like no music ever can. Proburn does more than simply synthesise music; using specially-developed technology, the unit generates a sequence of unique ultra-low frequencies to penetrate the core of the conductor, and ultra-high frequencies that penetrate both the conductor and the dielectric.

Using conventional methods, it’s extremely difficult to condition the dielectric of a cable, yet this is exactly where effort should be focused. Using carefully controlled energy levels and frequencies, electrons are forced and attempt to enter the dielectric. Imagine a high-frequency, high-energy force zipping along the conductor surface in a corkscrew fashion between the conductor and into the dielectric; the malingering electrons and negative charges are then forced to join the procession.

Through this technique of ultra-low and ultra-high frequencies in a musical synthesis, the cable is fully prepared and burned in within 24 to 48 hours. This guarantees total penetration of the core of the cable, and also that the interface between the outer conductor surface and dielectric is fully and properly conditioned.

This patent-pending technique fully prepares cables for audio or video use in a way that no amount of music ever can. To put this into context, Proburn produces 10,000 times the upper frequency limit of a typical CD player, which not only dramatically reduces the burn-in time for new cables but also fully prepares and conditions your existing cables. Proburn will also keep your cables performing to their full potential; condition them for 24 hours every six to eight weeks and your cables will remain free from negative charges and static problems.

You can visit the Blue Horizon web site here. 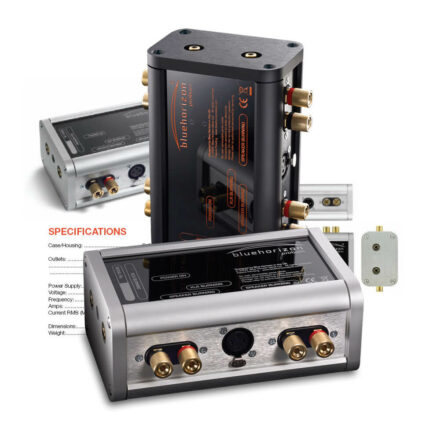 Blue Horizon Proburn will seriously improve your cables’ performance by burning them in quickly. 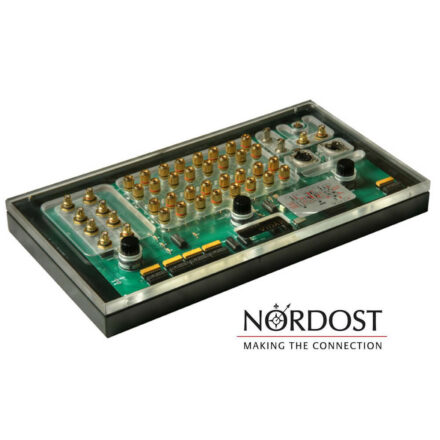 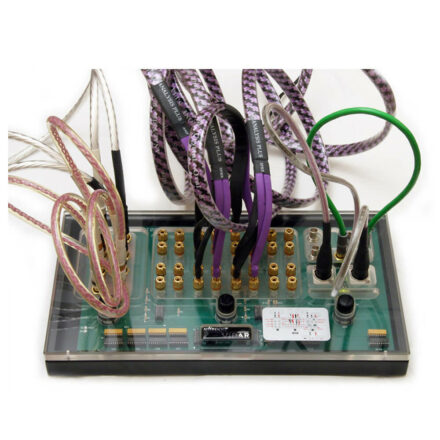 Cable burn in service with our Nordost Vidar machine, hear the difference or your money back. 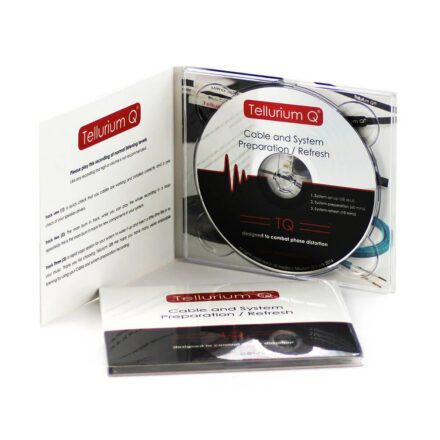 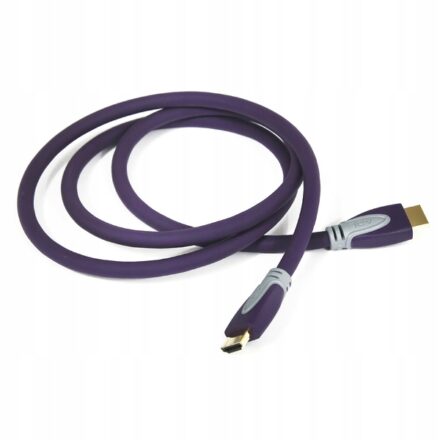 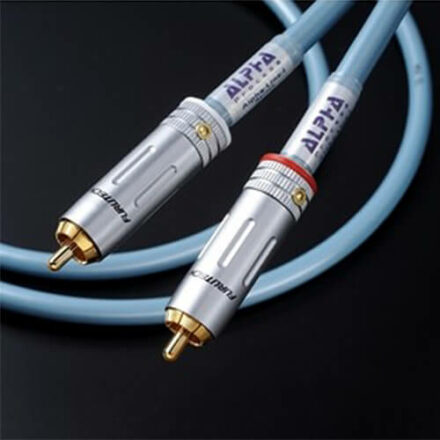 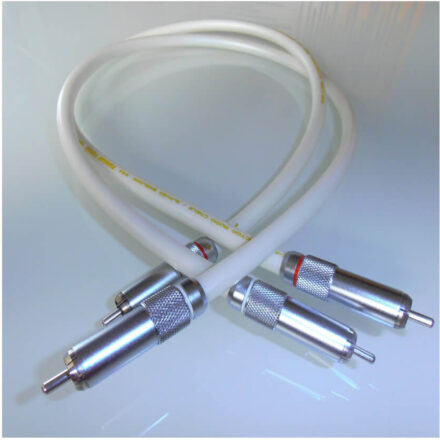 £300.00
A Perfect Match for the Tunami Loudspeaker and Power Cables.
Add to Wishlist 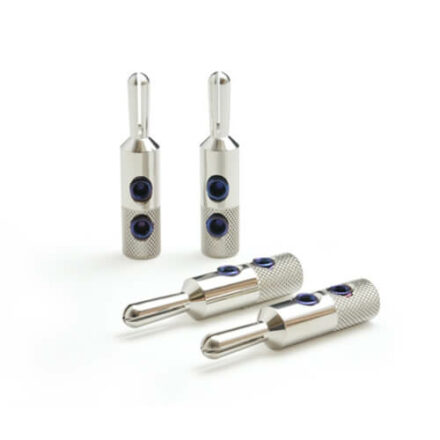 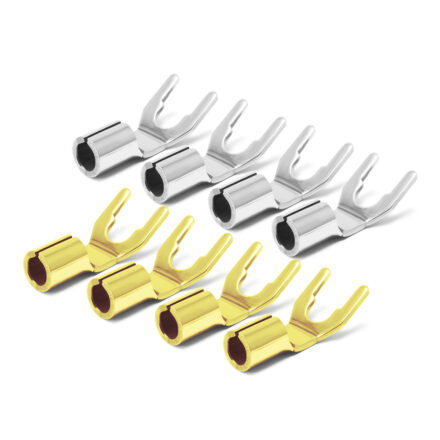 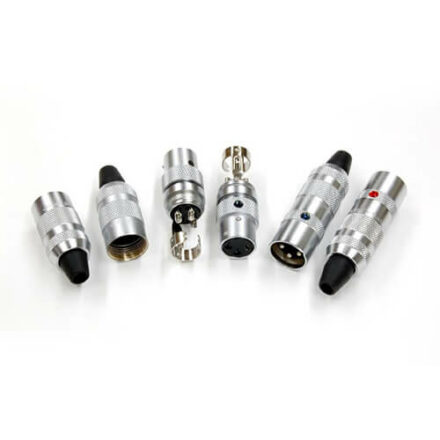 £279.50
2 male and 2 female connectors in each set of Oyaide’s excellent Focus 1 XLRs.
Add to Wishlist 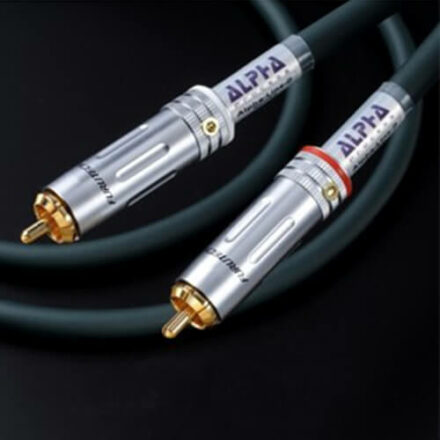 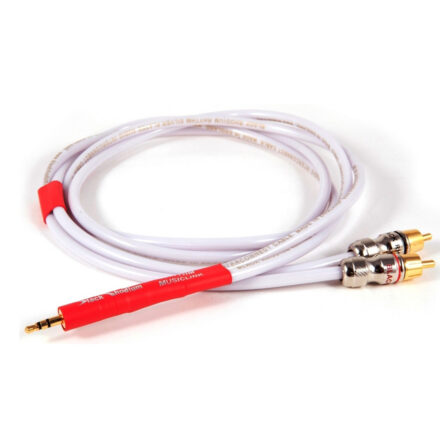 £1,149.00
E100 embeds carefully selected 3TB HDD. The drive is supported using with MELCO Highly Stable Storage System (HS-S2) same as N1ZS/2A. MELCO branded circuit board is optimized from audiophile point of view to promise the highest quality transport. The drive can be turned off  with the dedicated power switch.
Add to Wishlist 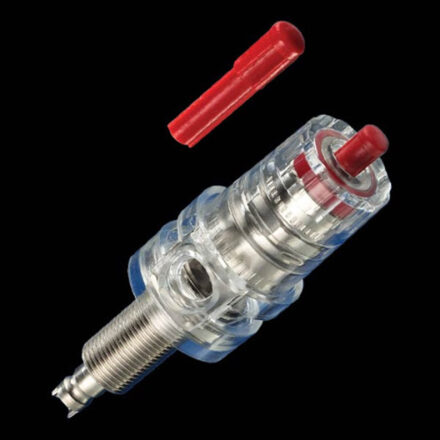 £0.22
The Safety Stick is a blanking plug available for manufacturers who wish to close the 4 mm banana plug hole in accordance with CE and IEC safety requirements. With defined depth mark.
Add to Wishlist 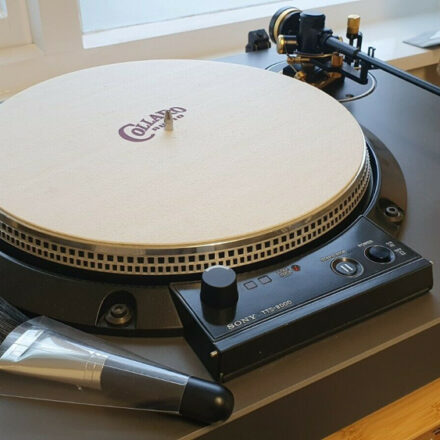 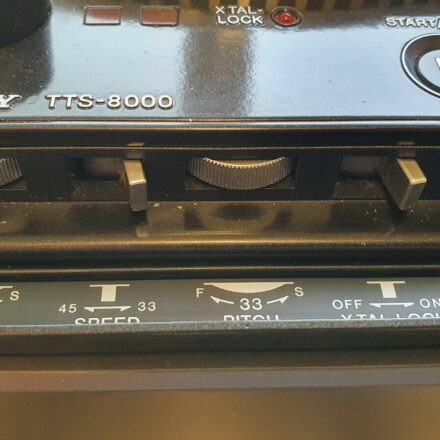 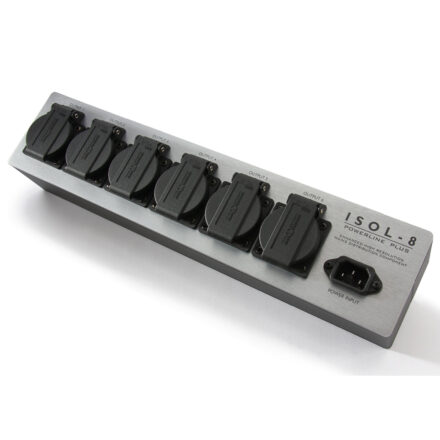 £479.00
PowerLine is a family of compact Power Distribution Units (PDU) that are designed to lift system performance, harnessing ISOL-8's power expertise at an affordable price. In combination with Isol-8's range of IsoLink shielded mains cables, PowerLine offers a flexible but powerful solution tailored for those who put performance and value first.
Add to Wishlist