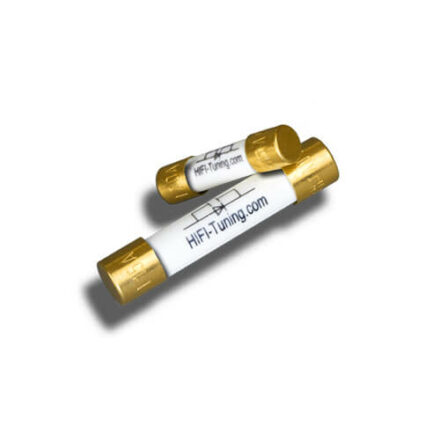 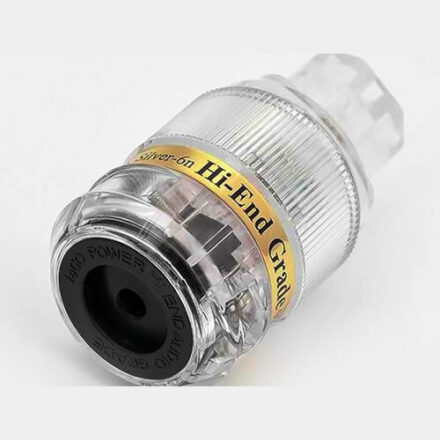 IeGO Dreamworks are manufacturers of audiophile-grade cables and connectors, and produce some of the best connectors available – regardless of price.

They use pure Furukawa copper as the base material for all their connectors; unlike many of their competitors, who use phosphor bronze and brass (which is not as good a conductor as pure copper).

The copper is acid-bathed to remove impurities and the entire connector is deep cryogenically treated to relieve internal stresses within the material, which also improves conductivity. The gold-plating is vapour deposited and helps to stop the copper from oxidising, and also adds a certain warmth to the sound quality.

Available as a pure copper IEC plug, as well as silver-plated, gold-plated and rhodium-plated. 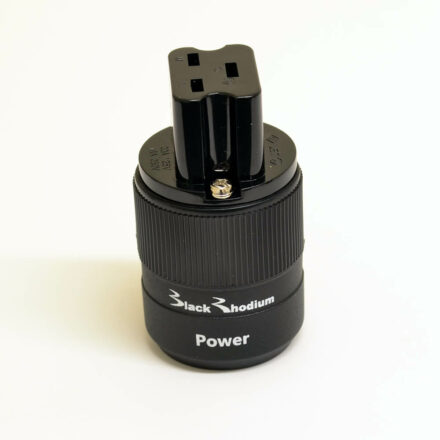 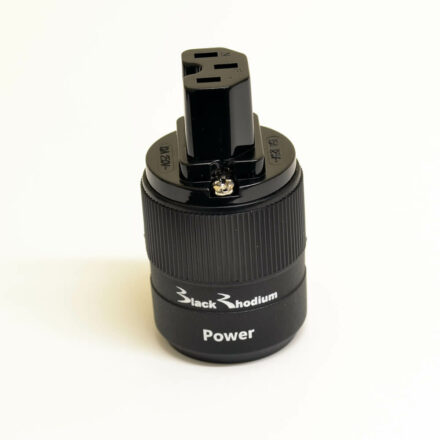 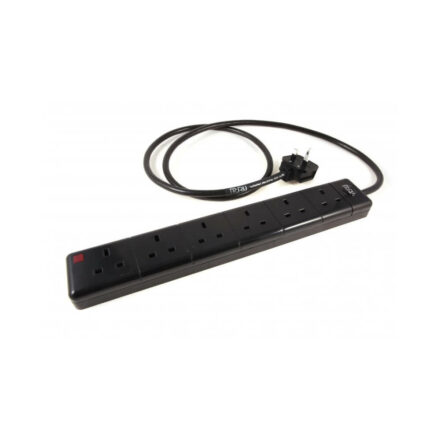 Rated 5.00 out of 5
£65.00 – £89.00
An audiophile grade mains extension block now improved with filtered mains plug and filters inside the block itself. Standard Cable Length is: 1 Metre
Add to Wishlist 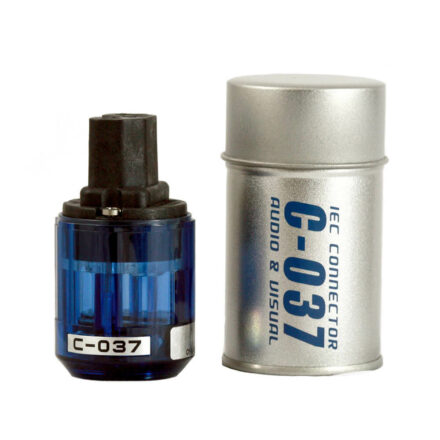 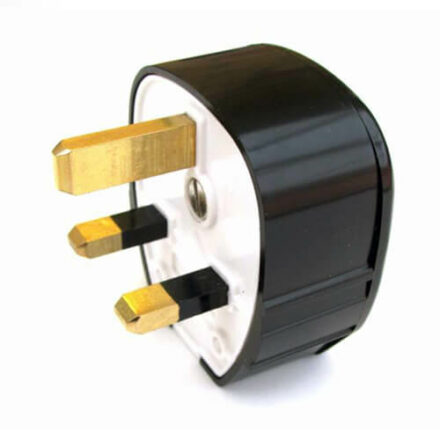 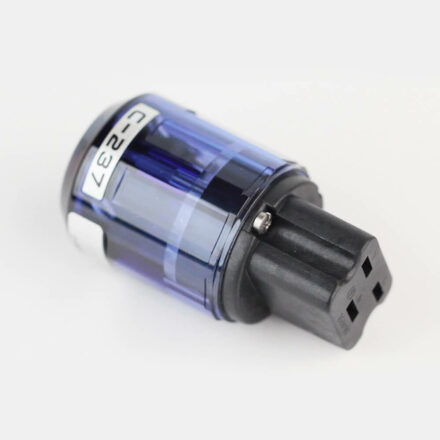 £120.00
A high quality 20 Amp IEC Connector for Power Amps and other high-current devices.
Add to Wishlist 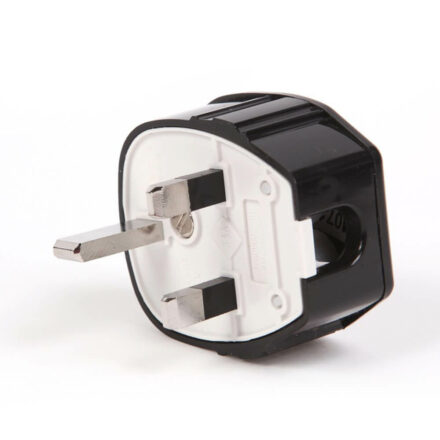 Rated 4.00 out of 5
£15.00
The default choice of mains plug for those starting out on the mains power lead upgrade path, this highly affordable De-Oxit treated mains plug will highlight the benefits silver-plating brings to sound quality.
Add to Wishlist 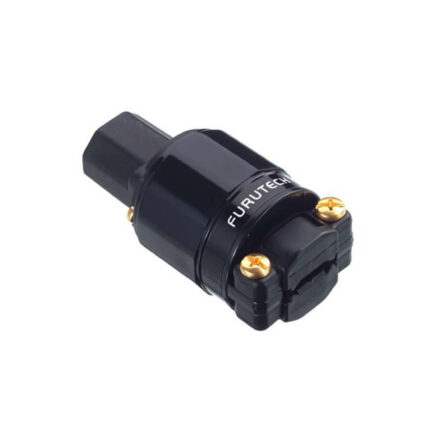 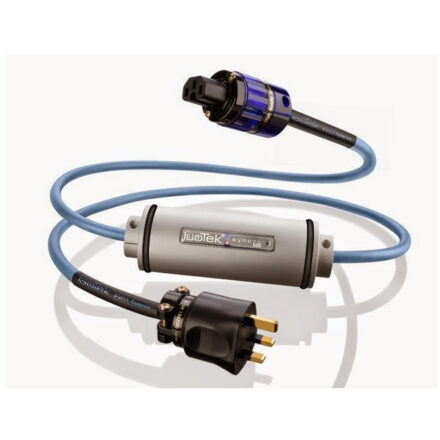 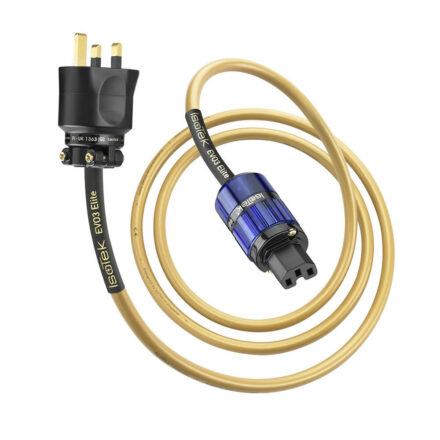 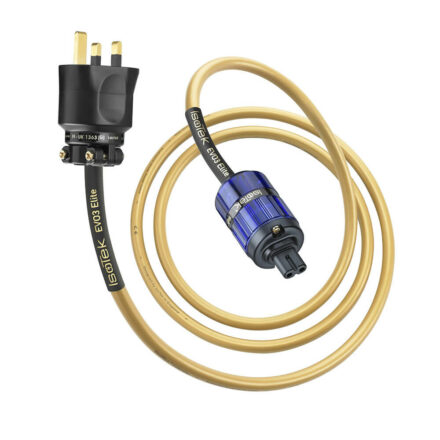 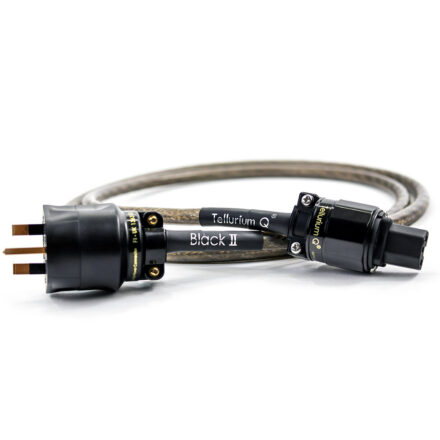 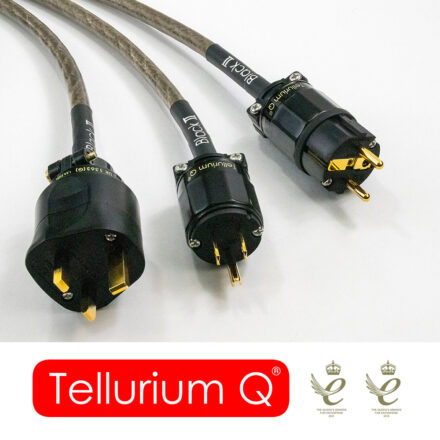 £845.00 – £1,063.00
The old version of the Black II was a good cable and indeed won awards but by comparison the old Black sounded “clumsy” compared to this new version Black II which is far more refined, on point musically and more in keeping with our research over the last 5 years. Looking very similar externally, the difference is apparent when you plug it into your system. 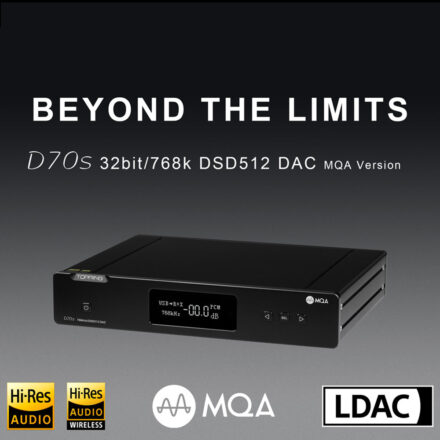 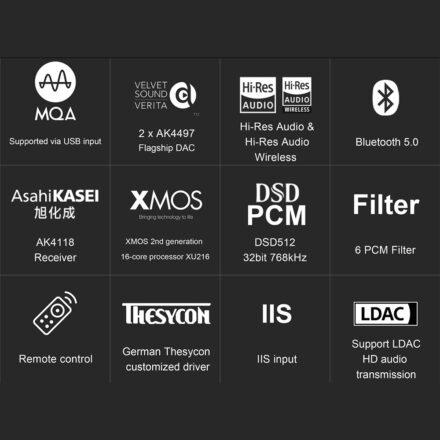 £649.99
The Topping D70s uses dual AK4497 one working for each channel. So creating better channel separation than using only single AK4497 for both channels. The resolution of Cd is 16bit 44.1khz and SACD is DSD64, the D70 can offer upto 32bit 768Khz and DSD 512 which is far beyond the sampling rate of these standard formats for better sonic proformance whilst also using a AK4118 processor for lower jitter on the Spdif input, the D70s has considered quite a bit to give you a product that has considered proformance at it's core. The D70s has you covered on inputs AES, USB, Optical, Coaxial, IIS and Bluetooth *Included with the D70s is a Remote control, USB cable, UK or EU AC cable*
Add to Wishlist 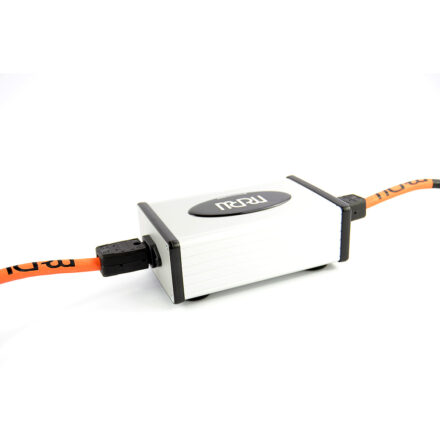 £250.00
The MCRU Exodus DC blocker plugs in between your mains block or mains conditioner to eradicate DC offset which is present in most household mains systems usually caused by the switch mode power supplies in your domestic equipment such as fridges and microwaves as well as any that are inside your hifi gear.
Add to Wishlist 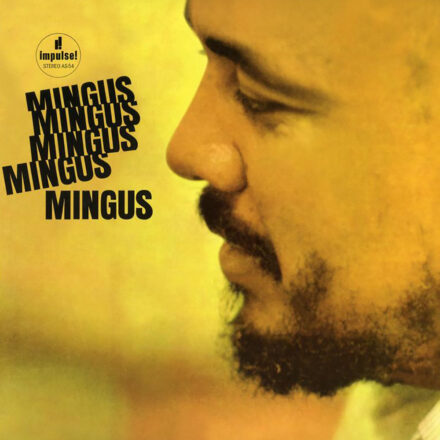 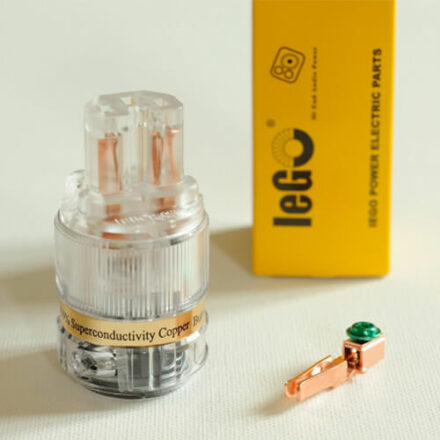