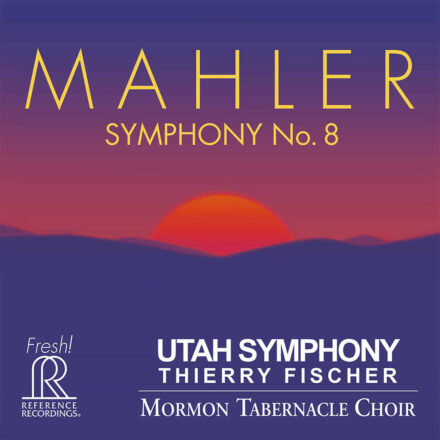 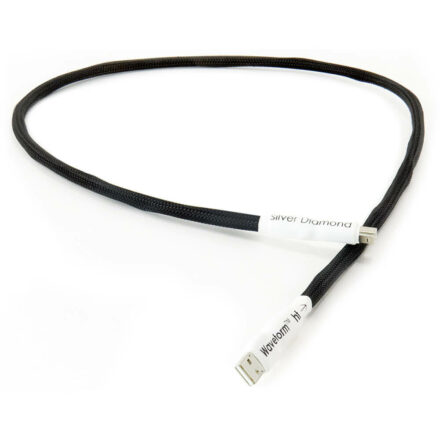 Nojima Plays Liszt (RR-25) was named “Best Recording of the Month” by Stereo Review when it was originally released in 1988. It was described as “A stunning demonstration of technique put at the service of profoundly musical ends.”

Nojima Plays Liszt (RR-25) was named “Best Recording of the Month” by Stereo Review when it was originally released in 1988. It was described as “A stunning demonstration of technique put at the service of profoundly musical ends.” Minoru Nojima, one of Japan’s most internationally respected pianists, also created magic in Nojima Plays Ravel (RR-35) originally released in 1990.

From the LP Liner Notes: “Anticipating the judgment of history is no doubt presumptuous, but to hear Minoru Nojima is to find irresistible the idea that here is a pianist destined to join the pantheon of keyboard immortals. Nojima has a technique that invites comparison with the most dazzling of the great piano virtuosi, past or present. Even more, he has a depth of musical expressiveness that one can relate only to the spiritual, to music as an almost religious experience. His playing, once heard, is literally unforgettable…” —Robert Everist Greene Professor of Mathematics, UCLA Reviewer, The Absolute Sound

A great gem from our catalog, now released for the first time as a 45 rpm 2-LP set, half-speed mastered, pressed on 180 gram virgin vinyl from Quality Record Pressings, and packaged in a beautiful old-style gatefold jacket. 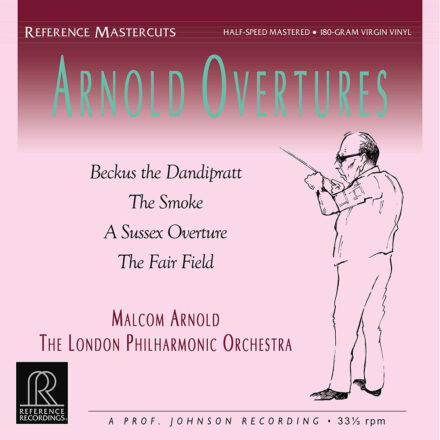 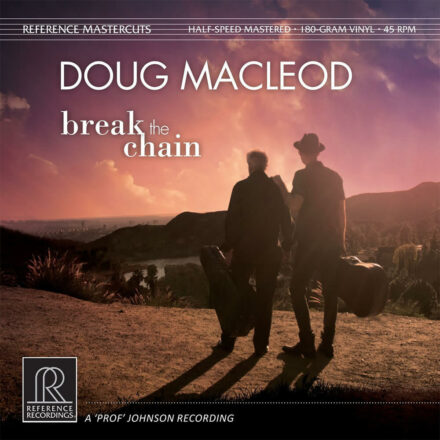 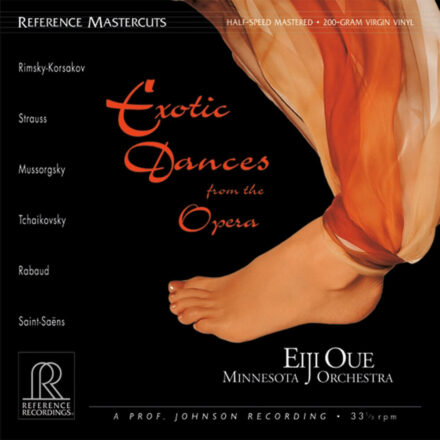 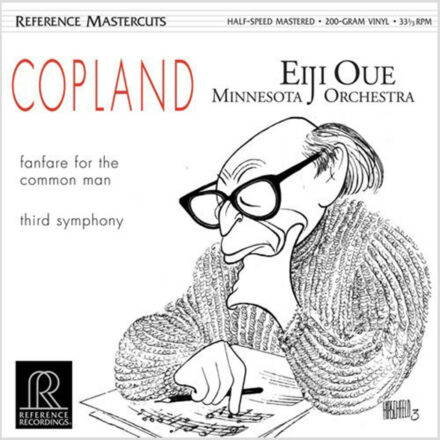 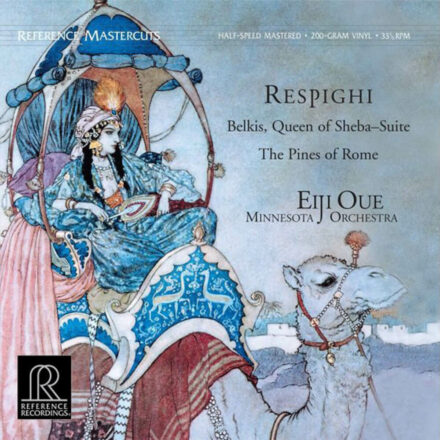 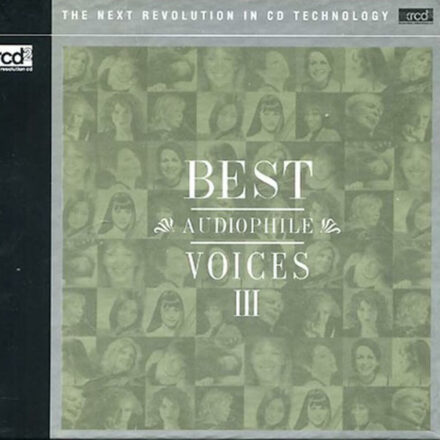 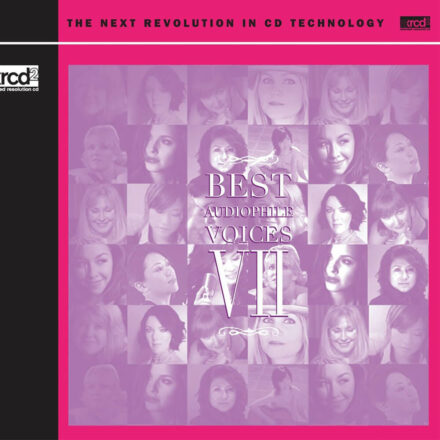 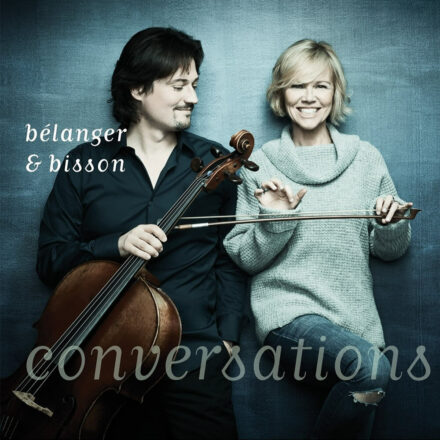 £30.00
The multi-talented pianist and vocalist Anne Bisson and cellist Vincent Belanger collaborate for an album of musical “Conversations”. The album includes music composed by Belanger and Bisson along with Sylvie Massicote, Pierre Lenoir, David Chesky, Vincent’s uncle Marc Belanger, and Fung Sou. The variety of composers brings a variety of styles to the table including Chinese music (sung in Mandarin), jazz, Latin rhythms, Bossa Nova, and songs of relationships and lost loves
Add to Wishlist 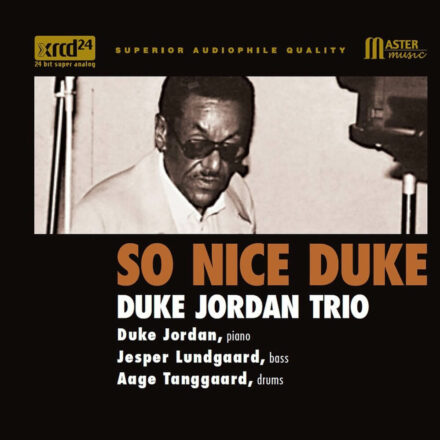 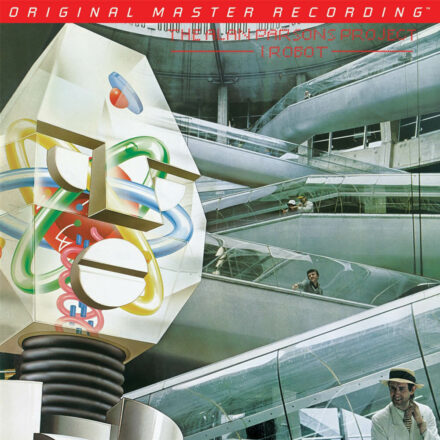 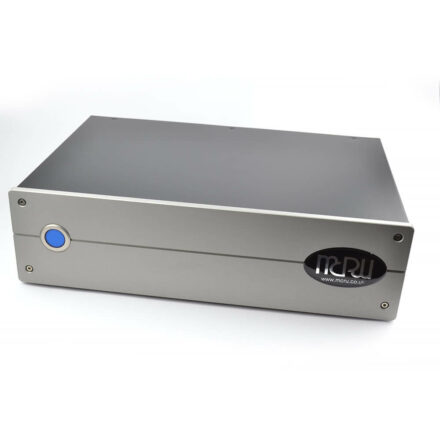 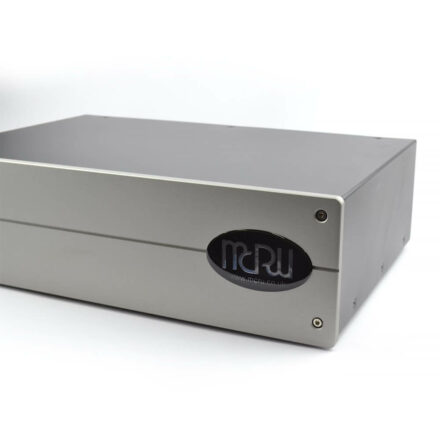 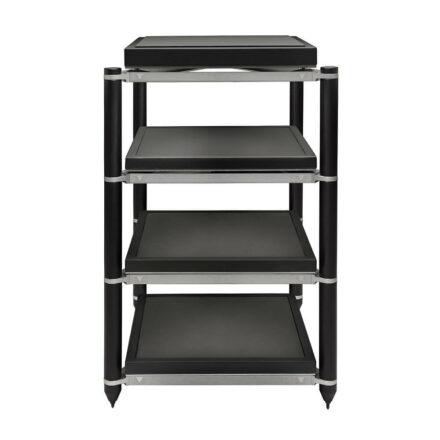 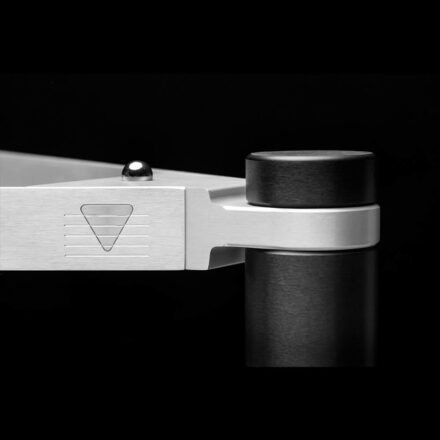 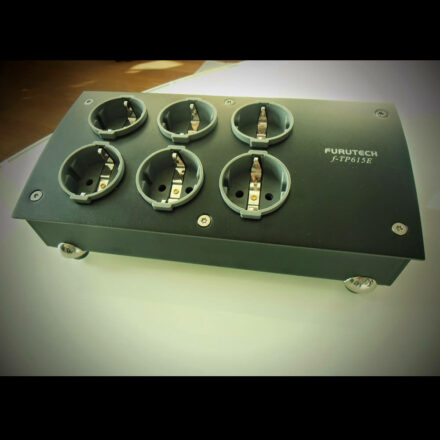 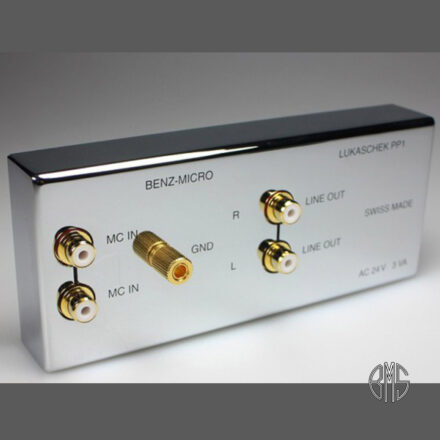 £2,195.00
The small size of the PP-1 allows close placement to the turntable, minimising signal leads from the tonearm. The whole power supply is inboard the PP-1 chassis except for an external power transformer, which is outboard to eliminate magnetic field interaction. The miniature size of the PP-1 allows all circuit components to be very close to one another. This significantly reduces circuit board traces, which could introduce noise and sonic degradation. The PP-1 is optimised for moving coil amplification, thus does not provide switches and or jumpers for gain setting or resistive loading. This elimination of unneeded circuit junction points preserves the low noise/high performance characteristics of this superb phono preamp.
Add to Wishlist