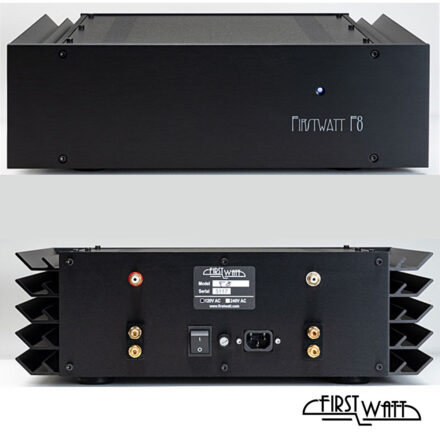 First Watt F8 Power Amplifier £3,995.00
Back to products
Next product 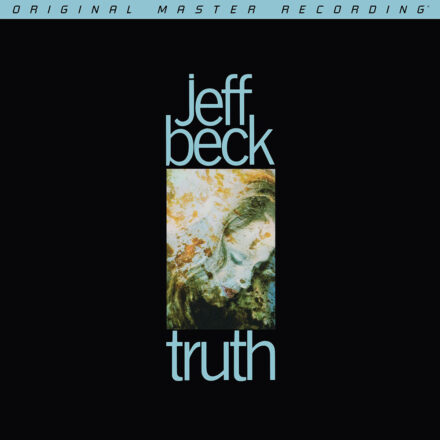 Mastered from the Original Master Tapes and Strictly Limited to 4,000 Numbered Copies on 180g 45RPM

Steeped in Blues, Swing, Heaviness, and Firepower: 1968 Landmark Remains One of the Most Influential Albums

Ever Released, Served as Key Blueprint for Hard Rock

The core lineup—Jeff Beck, Rod Stewart, Mickey Waller, Ron Wood—responsible for the groundbreaking performances Truth alone qualifies as a watershed accomplishment. That the 1968 landmark predated and impacted Led Zeppelin’s debut; involved members of Zeppelin, the Faces, and the Who; continues to be cited as the blueprint for hard rock; and unspools with indescribable guitar wizardry and primal energy put it into rarefied territory.

Considering the record also involves Rolling Stones session/touring pianist Nicky Hopkins, Zeppelin guitarist Jimmy Page, Zeppelin bassist John Paul Jones, and Who drummer Keith Moon—and includes a rendition of “You Shook Me” that inspired Page—the sheer importance and scope of Truth cannot be over-exaggerated. Neither can the brilliance of the performances or inventiveness of Beck’s approaches. Among the most influential sets ever released, Beck’s solo debut has never spoken with more truth than on these exceptional reissues.

Mastered from the original master tapes and strictly limited to 4,000 numbered copies on 180g 45RPM 2LP and 2,500 copies on hybrid stereo SACD, Mobile Fidelity’s versions put you in Abbey Road and Olympic Sound Studios with the band. Free of the haze and thinness of prior editions, they present the music with three-dimensional depth, revealing texture, and unmistakable liveliness. Just as crucially, and in line with Beck’s request in the original liner notes, they also can be played loud without harshness and distortion. The full measure of Waller’s foundation-busting percussive thunder can now be enjoyed without limitations. Ditto Wood’s steadying rhythms, and the grit and grain present in Stewart’s deliveries—not to mention the tones echoing from Beck’s notes, sustains, bends, glissandos, slides, and chords. From start to finish, there’s not a single lapse.

And that’s the straight truth. 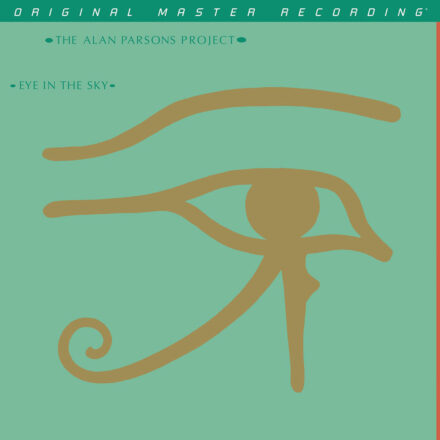 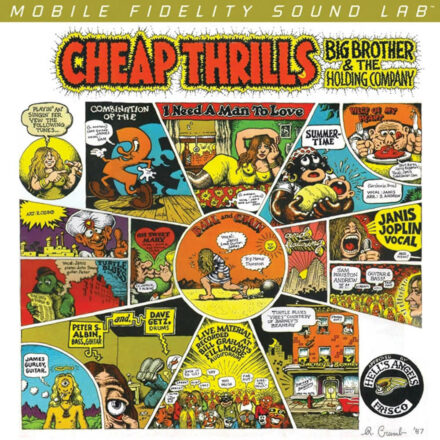 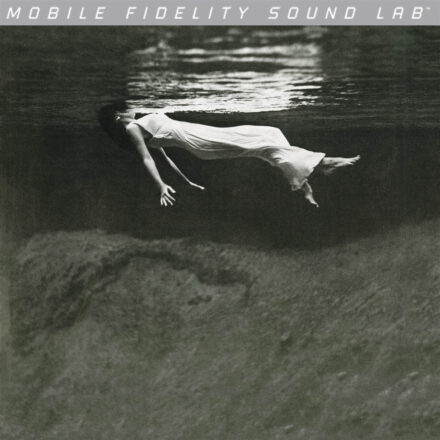 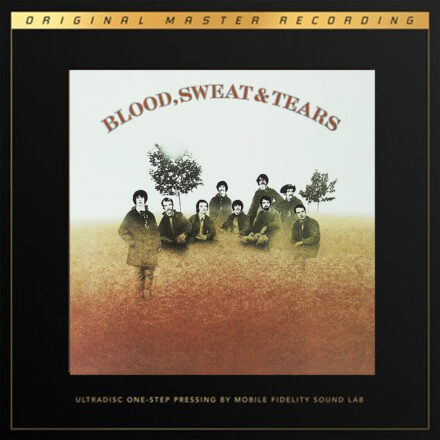 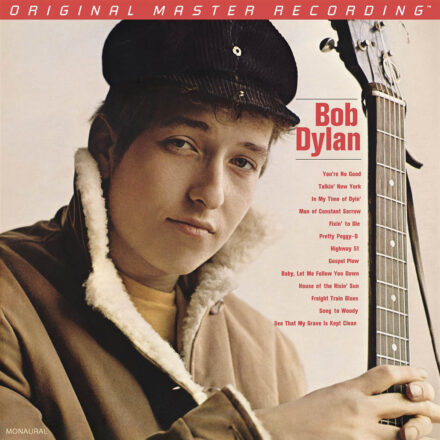 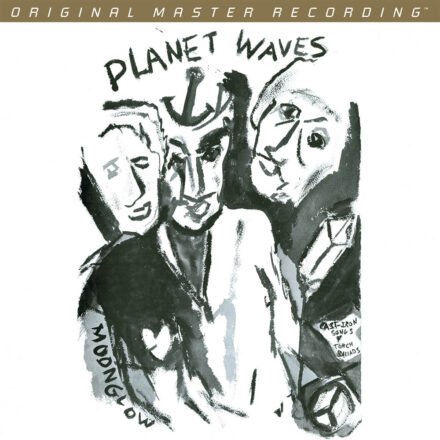 Bob Dylan's Planet Waves became an event even before the album was released and revealed itself as an understated masterwork. His first studio recording in nearly four years, the homespun 1974 effort finds him reuniting with the Band, by then firmly established as virtuosos. The chemistry is obvious on every song. And the modest and spare production only magnifies the honesty and purity of the collaboration. Mobile Fidelity's 180g LP deepens the music's emotional connection and rustic warmth to the fullest possible extent.
Add to Wishlist 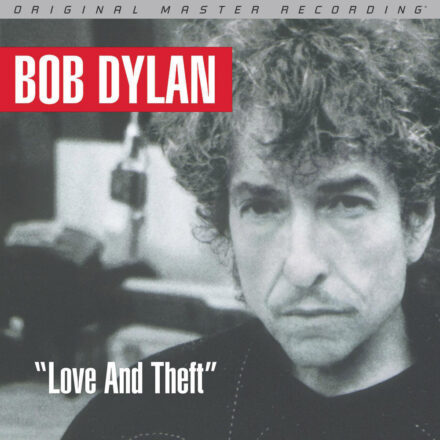 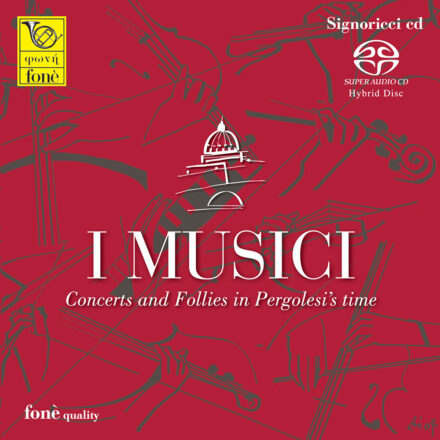 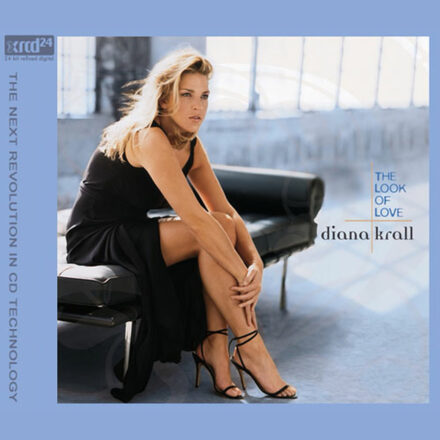 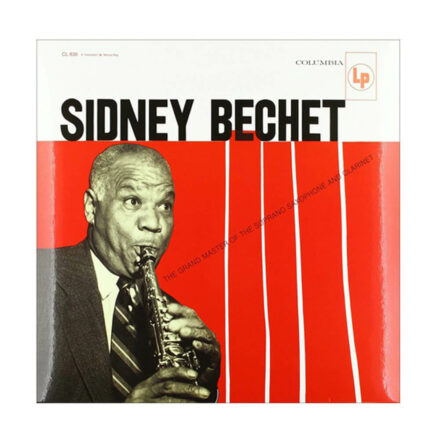 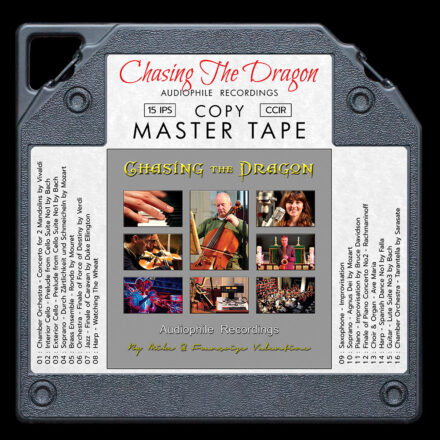 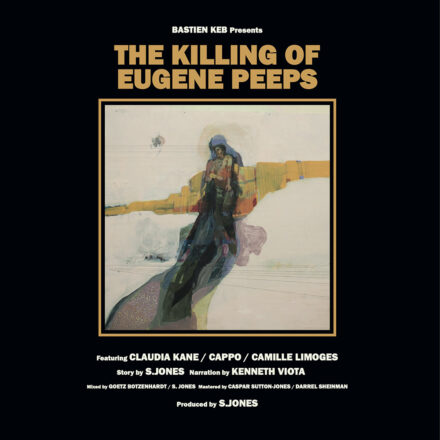 £24.00
The Killing of Eugene Peeps 180gm 33rpm LP Release date: 9th October, 2020 A soundtrack to an imagined film... Bastien Keb presents his third album, 'The Killing of Eugene Peeps', an ode to Giallo, 70s crime flicks, and French new wave cinema. Befit with downbeat anti-ballads, psychedelic folk, and warped soliloquies, the music is an imagined score to a film that exists only in the mind. Sequenced like a film narrative, songs like 'Lucky (The Oldest Grave)', 'Rabbit Hole', 'Alligator' and mid-album rap tangent 'Paprika' call to mind key, set-piece moments. Evocative instrumental passages shift and link moods and themes between them; from brief minimal-jazz meanders ('Murmurs'), psychedelic funk ('Street Clams') to ethereal romanticism ('All That Love In Your Heart').
Add to Wishlist 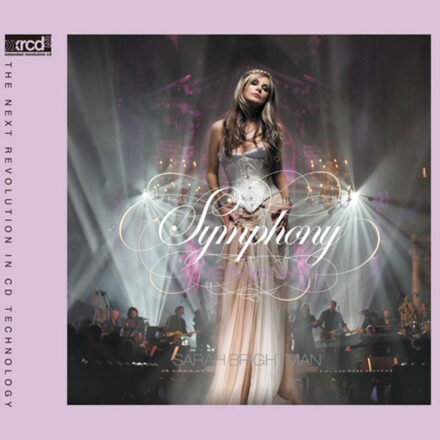 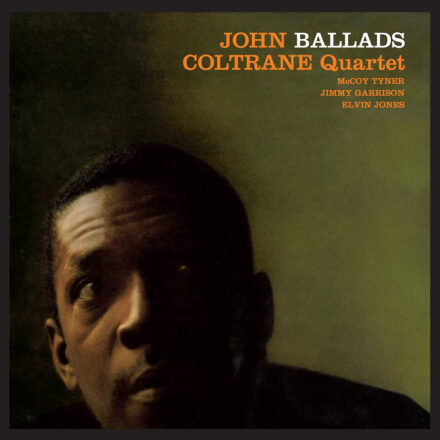 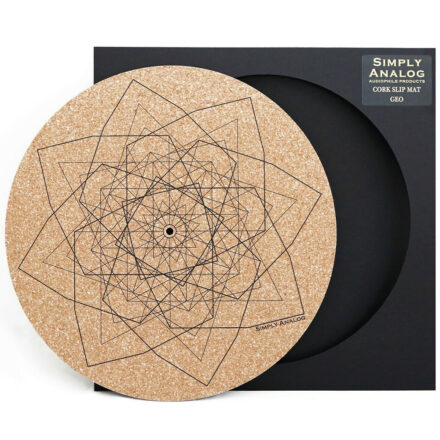 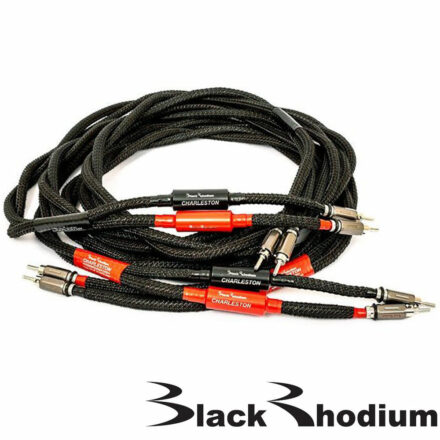 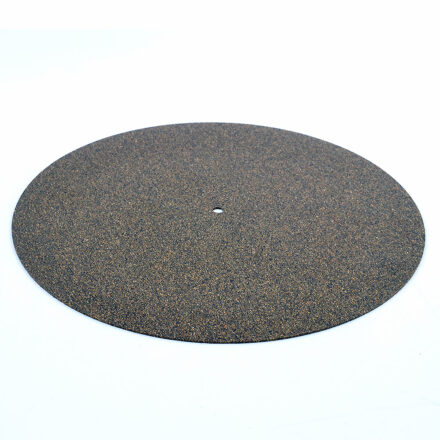 A no frills quality record mat manufactured in the UK.

The material used is a mixture of rubber and cork which is known to offer excellent anti-vibration properties and dampen the resonances from interaction between cartridge stylus and record groove. 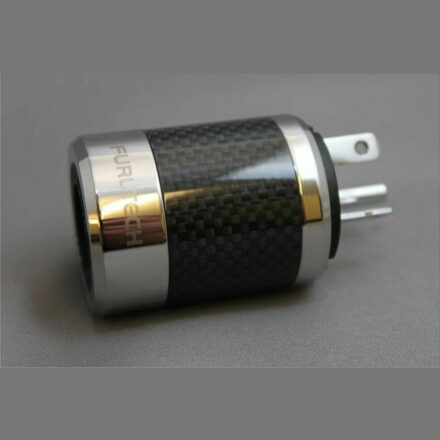