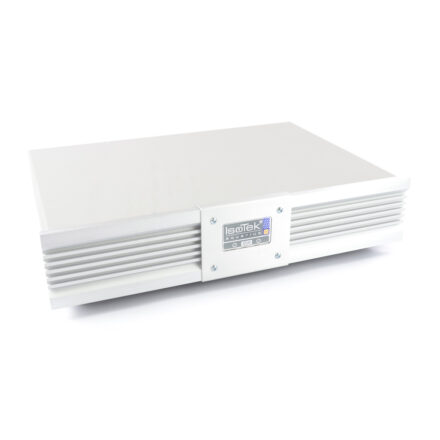 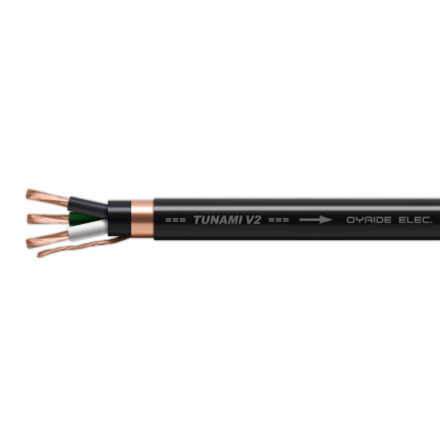 Bob Dylan was at several crossroads in the mid 1970s. Artistically, he was largely written off as being past his prime. Emotionally, he was suffering through a painful divorce from his then-wife Sara Lowndes. Creatively, he appeared at a stalemate, his previous decade’s unprecedented run of transformational brilliance finished. Then came Blood on the Tracks. A start-to-finish cycle that documents a lover’s pursuit of, entanglement with, and loss of a woman, the bracingly intimate 1975 effort remains one of the most encompassing break-up albums ever made and ranks as the most personal statement of the Bard’s career.

The lavish packaging and beautiful presentation of Mobile Fidelity’s Blood on the Tracks UD1S pressing befit its extremely select status. Housed in a deluxe box, the collectible version contains special foil-stamped jackets and faithful-to-the-original graphics that illuminate the splendor of the recording. Aurally and visually, it exists a curatorial artifact meant to be preserved, poured over, touched, and examined. It is made for discerning listeners that prize sound quality and creativity, and who desire to fully immerse themselves in the art – and everything involved with the album, from the images to the textures and liner notes.

Ranked 16 on Rolling Stone‘s list of the 500 Greatest Albums of All Time, and replete with existential thought, piercing directness, raw singing, and majestic arrangements, Blood on the Tracks remains a soul-exposing confessional. To hear it is to experience the agony, frustration, trauma, highs, lows, confusion, sadness, and, ultimately, requisite redemption associated with intimate relationships gone astray. Dylan maintains it’s a work of fiction, but the evident close-vested autobiographical premise is what helps make it universal: It’s the icon singing through tears, going out of his mind, battling hallowing emptiness, firing shots across the bow, and accepting culpability. Blood on the Tracksserves, in short, as a consummate expression of love’s darker sides and the consequences of what happens when dreams unravel.

For all the melancholic pain, unresolved questions, shattered memories, wasted times, unrequited dialogs, and weary regret within, Blood on the Tracks remains as daring as it is reflective. Rather than follow for a monotone caustic vibe, Dylan’s songs burrow into the subconscious for the manners in which they are even-keeled, mellow, and occasionally, even peaceful. Dignity, honor, poignancy, and fairness – all traits uncommon in any situation in which partners dissolve histories, change hearts, and attribute blame – instill the record with equilibrium on par with the consistency of the flowing melodies.

Throughout, tunes come on and proceed as if they could continue forever, Dylan spinning poetic verses and conversations amidst finely tied knots of acoustic notes, chords, and fills, the deceivingly simple architecture conjuring the intertwined refractions of a bezeled jewel, various angles, colors, and textures conjoining into a gorgeously inseparable whole. Backed by Tony Brown’s flexible albeit subtle bass, Buddy Cage’s country-streaked pedal-steel guitar, and Paul Griffin’s soul-baring organ – an instrument used to shadow, tuckpoint, and illuminate here as effectively as any time in rock history – Dylan pours out scarred emotion, open his veins, and bleeds. 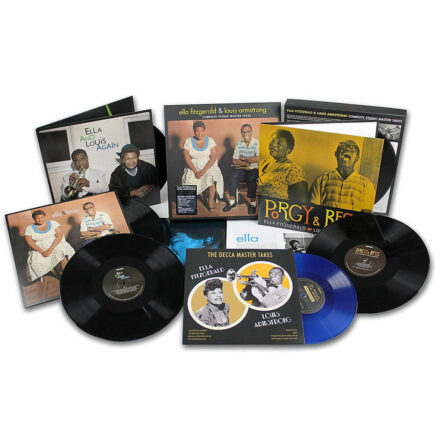 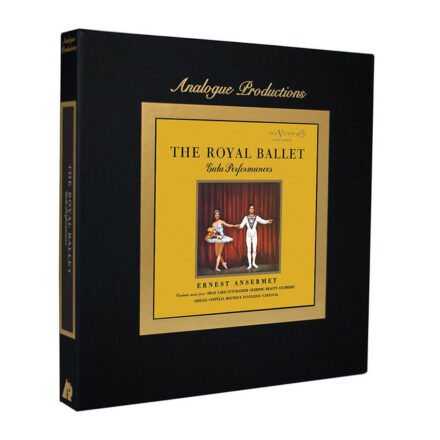 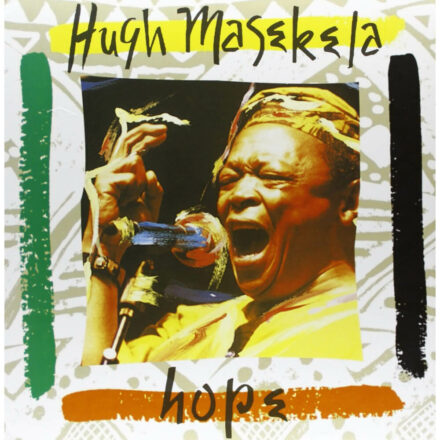 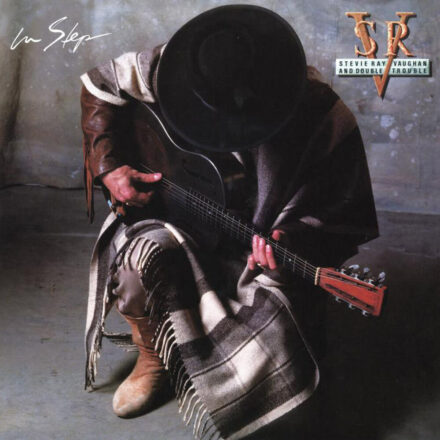 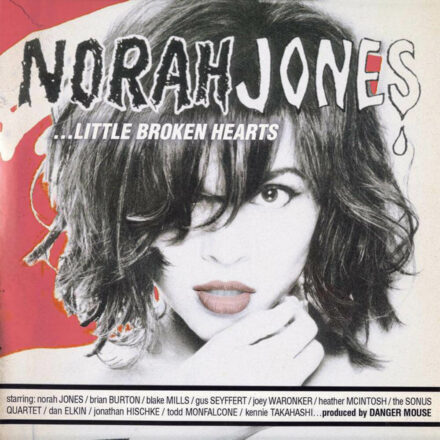 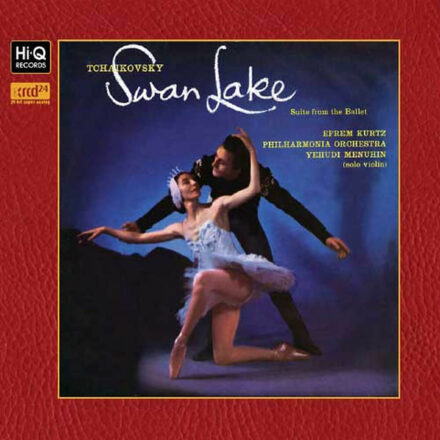 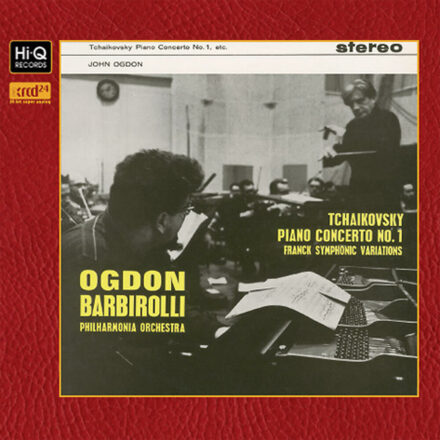 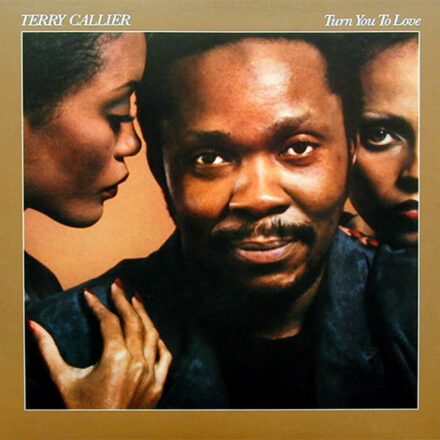 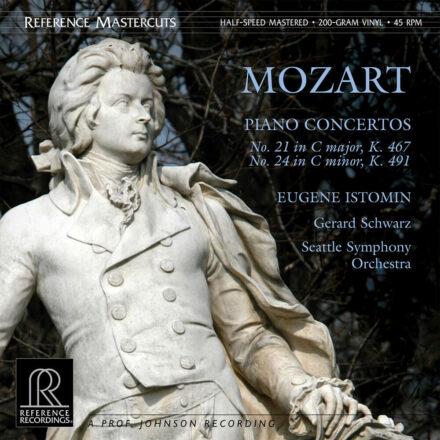 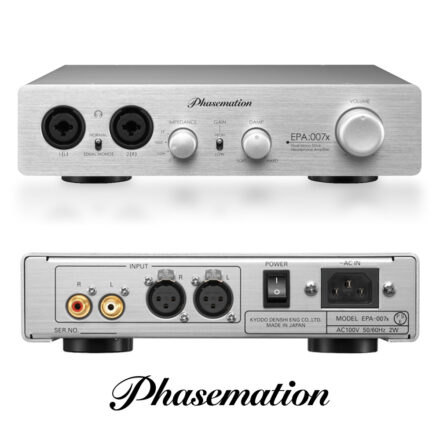 £1,595.00
High Quality Headphone Amplifier 'Expressing Freshness of Music' This amplifier is compatible with balanced headphones due to the dual monaural construction. Unprecedented natural lateralization is provided by the recently-developed dump controller. 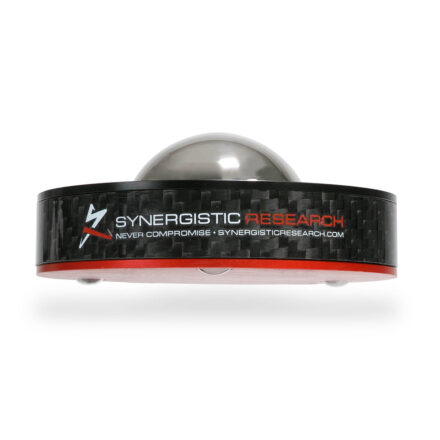 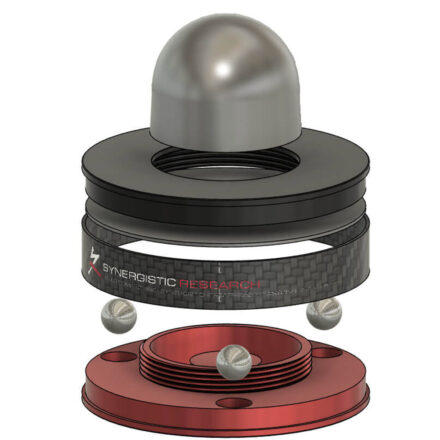 £845.00
Synergistic Research MiG SX footers are an evolution of their original MiG footers developed in 2008. Synergistic Research started with a new specially tuned MiG resonator forged from high carbon steel and add a precision-machined Aircraft Aluminum and Carbon Fibre three-piece chassis engineered to distribute vibration through a special tuning disc and a UEF tuning element into Carbon Tungsten ball bearings. For a bespoke match to your system, MiG SX has two placement options that re-tunes your component’s resonance; choose between Ambient and PinPoint configurations and pick the option that best suits your system on a component by component basis.
Add to Wishlist 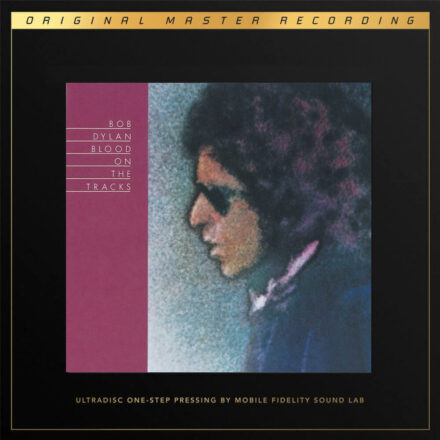